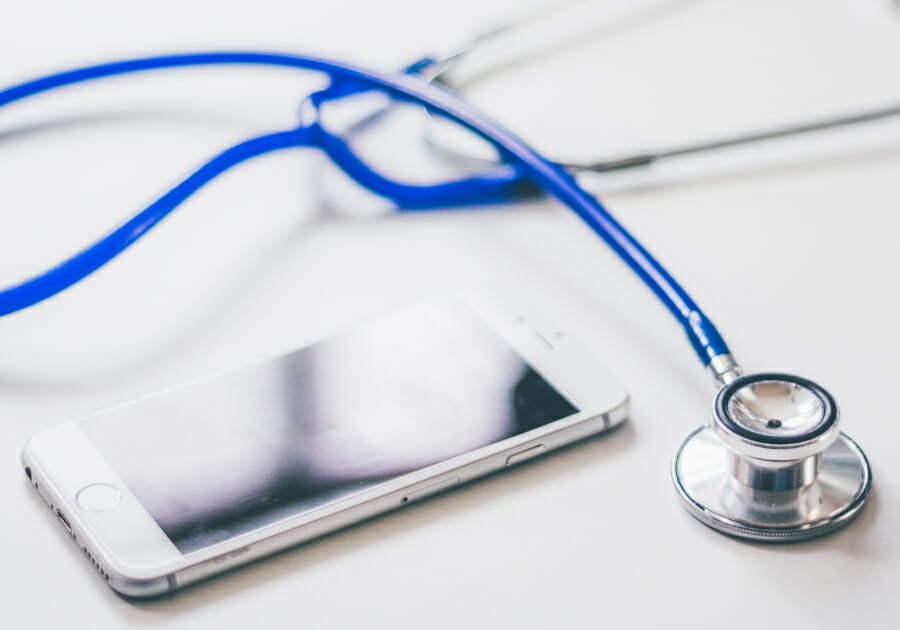 Technology review: how the latest digital imaging technologies are joining the battle against retinoblastoma

It’s difficult to imagine that, only five years ago, smartphones and apps were largely in their infancy – a far cry from their widespread use today.

Thankfully, given the rate of technological innovation, these devices are now not only part of everyday communication, but are starting to play a role in the early screening of potential visual impairment, including retinoblastoma.

Here, we provide an overview of three exciting emerging technologies.

CRADLE (ComputeR Assisted Detector of LEukocoria) is a free app initially launched in October 2014 that scans photos for signs of leukocoria, or white eye, which can be a key indicator in screening for Rb and other eye diseases.

The app is available for iPhones and Android devices and is designed to be used by parents or relatives of children, and also by paediatricians, clinicians and other healthcare professionals.

CRADLE has particular relevance for individuals in ‘resource light’ settings, ie those without specialist diagnostic technology like an ophthalmoscope.

CRADLE uses what’s called machine learning – a way of training a computer to do something by example, to spot a white reflection in photos.

Using photos of children with retinoblastoma, compared to photos of healthy eyes, the app has been taught to screen for potential risk factors.

Dr Shaw and his colleagues are currently running clinical tests in hospitals in the US, where side-by-side comparisons between CRADLE and screenings performed with an ophthalmoscope are being undertaken.

The aim is to determine which method is more effective in screening for leukocoria in Rb. The team is also developing a desktop version of the app, which they hope to get into doctors’ offices.

CHECT spoke with Dr Shaw, who said: “We know that Rb is a very rare condition, and the likelihood of a paediatrician coming across it is rare, which means giving clinicians a technology that is extremely usable is imperative.

“In the majority of cases, white eye will be a reflection off the optic nerve, but in my opinion, every single occurrence of white eye in a picture needs to be reported if we are going to get to the right diagnosis as early as possible.”

The Portable Eye Examination Kit (Peek) aims to provide a non-expert with minimal training to carry out eye-health checks and help prevent and diagnose blindness.

It’s particularly for use in low-income countries where the cost and logistical headache of getting specialist equipment to remote locations has proven prohibitive.

The technology works by adapting a smartphone with clip-on hardware and an app, for a high degree of portability, flexibility and ease-of-use.

It can be used to diagnose blindness, visual impairment, cataracts, glaucoma, macular degeneration and diabetic retinopathy, among others.

With Peek, the camera lens of a smartphone is used to carry out a cataract test, while basic vision is assessed using a shrinking letter on the screen. Images captured can be assessed in-app or securely uploaded, while geotagging enables follow-up treatment where and when a condition is diagnosed. Peek currently has patents pending.

IRISS has, to date, developed three applications for ophthalmologists and optometrists, as well as paediatricians and GPs.

Its Volk Eye Check is a handheld device that was originally designed to be an early detector of squint.

The company currently has FDA and CE approval and from the same device has recently developed a new module for the specialist contact lens market.

While screening for squint, which is the second most prevalent indicator of potential Rb, the Volk Eye Check does not currently do red / white eye reflex.

However, IRISS is in the early stages of discussion for a potential NHS study with Mr Ashwin Reddy at the Royal London Hospital, to see whether the technology might be able to identify additional clinically relevant factors.

This article first appeared in the Winter 2015 edition of our InFocus newsletter.