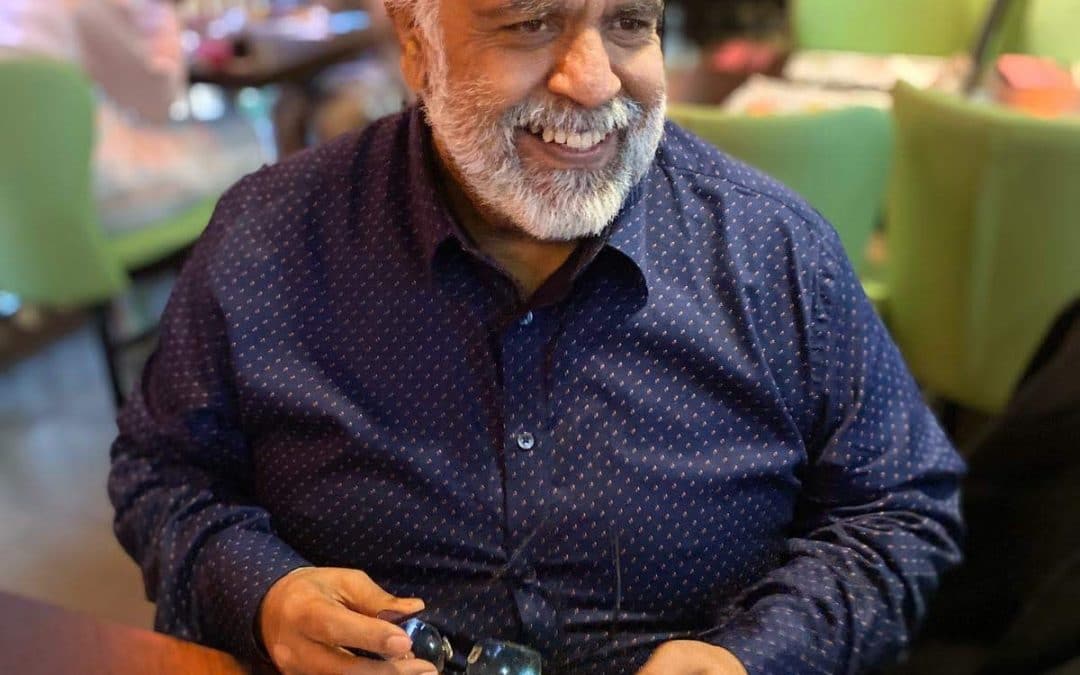 It is with heavy hearts and great sadness that we inform our members of the passing of Dalbir  “Danny” Singh Kharbanda.

At the age of 7 Danny was diagnosed with retinoblastoma (Rb). Whilst he retained vision in his right eye, he wasn’t aware of the possibility that Rb can have a genetic nature. Two out of three of his children and one of out two of his grandchildren were affected by Rb.

Danny was a successful businessman, teacher and mentor. His contribution to the UK driving industry was innumerable. Anyone who had met him felt his contagious enthusiasm which made him and his teaching and coaching methods so commendable.

As well the joy he gave in tutoring and training, his quintessential goal was to raise safety for all road users. He was one of the few who held a coveted Gold Badge with the Royal Society of Prevention of Accidents (RoSPA). He used his experience to empower road users to take responsibility and harness their driving skills. Danny brought out confidence and proficiency in the most bashful and nervous drivers.

His passion had also been documented in an extensive array of qualifications and noted in media recognition even at the early stages of his career.

Always striving for the bigger picture whilst working for the MOD, Home Office, various police forces to name a few, Danny started working to work in reducing carbon emissions in 2005, partnering with the Energy Savings Trust to support corporate and everyday drivers to reduce their costs and environmental impact.

We share these achievements with great pride because Danny appeared in a newspaper article as being one of the youngest Asian instructors to achieve the Advanced Driving Qualification with the Institute of Advanced Motoring.

He was quoted in the newspaper as saying,  “Because I lost my left eye when I was younger, I was told I might never be able to have a driving licence. I passed my Advanced Driving Test when I was 17 as a way of proving that I could do it, despite what people had said”.

Motoring was a hobby for Danny and he brought his passion to not only a variety of corporate events which included high speed exercises, off-roading and skid pans – but to young drivers between the ages of 11-16 up and down the country.

He felt that anyone could learn and strived to give the best level of support, never viewing disability as a restriction. It humoured him after his stroke to be assessed by instructors that he trained on a course that he designed.

Danny’s daughter Aazmeen, who has helped us to raise vital awareness of retinoblastoma and genetics, said: “All who knew him would remember him for his ”tongue-in-cheek” sense of humour and easy going nature. His friends told us about his cheeky antics even at school for instance, charging 10p to remove his eye for those who wanted to see, and the warming moments of seeing my authoritative Dad now playing make-up with his granddaughters, mildly jealous because this was the same dad that hated the smell of nail varnish that we’d put on was now allowing my kids to paint his nails. But given his loving nature, and being a softie at heart, it’s not all entirely surprising”.

“Dad was a big supporter of CHECT and took part in the  2020 squat challenge despite the paralysis on his left side after he suffered a cerebellar stroke in 2017. His drive was unwavering when it came to supporting others.”

Our thoughts go out to Danny’s family and friends at this difficult time.