Rb survivor is a sports star 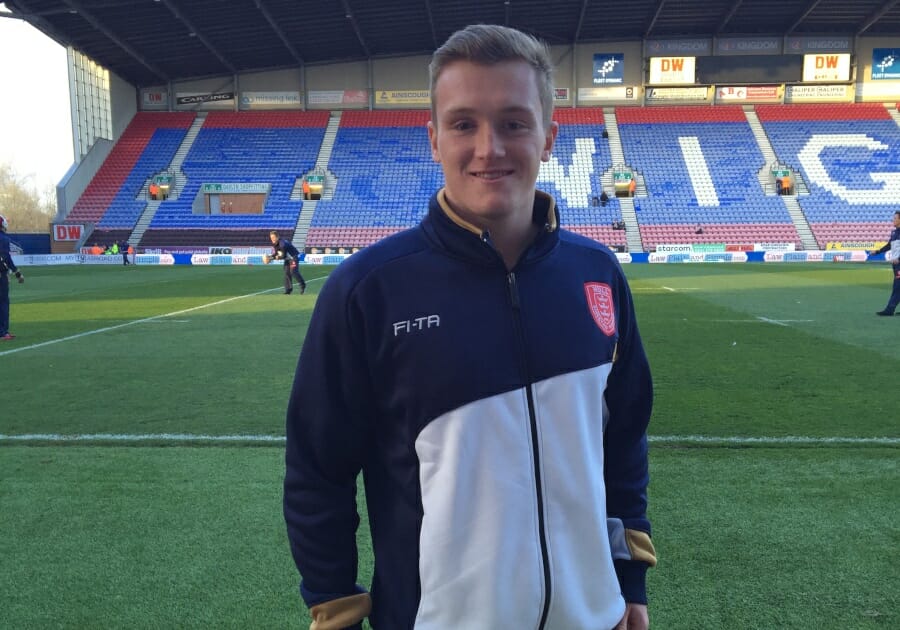 After battling retinoblastoma as a toddler, Will Jubb, 19, really kicked cancer by realising his dream to become a semi-professional rugby player. His proud mum Clare tells us more…

Will was diagnosed with retinoblastoma in his right eye when he was two years old, in February 1999. He’d shown no signs of any discomfort at all and we only spotted the cancer when we saw a white glow in his pupil.

At the time we didn’t know about the camera flash test and that it could be a sign of cancer, but we took Will to the optician who sent us on for more tests.

By the time the cancer was spotted it had grown to the point where Will needed to have his eye removed, which he did at St Barts in London.

As a family, we have never stopped Will from doing anything. He played football, cricket, rounders – he never missed the ball! – and then took up rugby at the age of 10. 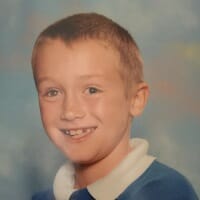 His younger brother Tom already enjoyed rugby and Will was keen to follow in his footsteps. He was overjoyed to be spotted by one of the top clubs, Hull Kingston Rovers, at 15 and he’s been playing in the academy ever since.

Will is now lucky enough to be paid for his talent alongside his brother as they are both in the same team. Will is also enjoying some training with the first team and was the 18th man for a recent game against Wigan.

He also started at Hull University last September to study marine and freshwater biology and is training to be a qualified scuba diver.

Will is a true inspiration to us all and we hope that he will inspire other young people to follow their dream, and give other families whose children have recently been diagnosed with Rb hope and proof that things do get better.

Sport can be a great way to develop a child’s confidence and sense of belonging. If you have any questions about you or your child doing sport after retinoblastoma, please speak to your consultant for advice.

It’s advised that children with monocular vision wear protective eyewear. Our section on taking part in sports can give you more information on this.