Raising Awareness of Rb in Parliament

It was with a mixture of excitement and some trepidation that Patrick and I approached Portcullis House in Westminster on the morning of Wednesday 15th May. We were there to host a Parliamentary Drop-In event, as part of World Retinoblastoma Awareness Week 2019, to engage MPs in raising awareness of Rb in their constituencies.

It was the first time CHECT had ever held an event like this. Back in December we were approached by member Hannah Matin, who works in the office of Paul Farrelly MP, to suggest we hold such an event. In her role Hannah was able to secure us a room at the centre of Westminster, and to advise us on the best way to run the event.

So the room was booked, invitations sent out, but would anyone come?!

We shouldn’t have worried. As you know, over Easter we asked CHECT members to write to your MPs on our behalf, to share your experiences of Rb and to encourage them to attend the Drop-In.

We are so grateful to all of you who took the time to do this – it really paid off. Almost 40 MPs attended, including the Parliamentary Under Secretary of Health (Seema Kennedy), the Shadow Minister of Health (Sharon Hodgson), and the Shadow Minister for Disabled People (Marsha de Cordova). We also welcomed Jacob Rees Mogg to the event, much to the delight of teen CHECT member Christopher Payne who is a huge fan!

The four-hour event was an opportunity for MPs to meet some of our members face to face, and to hear about their experiences of Rb. So a huge thank you to everyone who gave up their time to come along and give their support:

In addition to chatting with CHECT members, MPs were encouraged to have their photo taken with our interactive #HaveYouCHECT banner to share on social media with suggested awareness messaging. Over a third of those who attended have done so, including Mr Mogg with his 277K Twitter followers!

We also talked to MPs about the importance of sharing information on signs and symptoms and referrals with key healthcare professionals in their constituencies, in particular GPs, health visitors and opticians. We have been in touch with everyone (both those who attended and those who were unable to attend) since the event, and a number have already confirmed they have disseminated our professional information accordingly.

And it doesn’t stop there. One MP has been in touch about issuing a press release, another has pledged to write about Rb in her column in a local paper, and another MP has offered to set up a meeting between CHECT and key health influencers in her local area.

Once again, thank you so much to all the wonderful CHECT members, without whom none of this would have happened: from Hannah’s original idea, to everyone who contacted their local MPs, to those who came along to support us. We will keep you posted on the outcomes!

Our thanks to Paul Farrelly MP and Jeremy Lefroy MP who sponsored the event on behalf of CHECT. 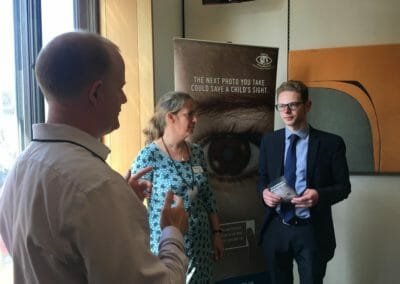 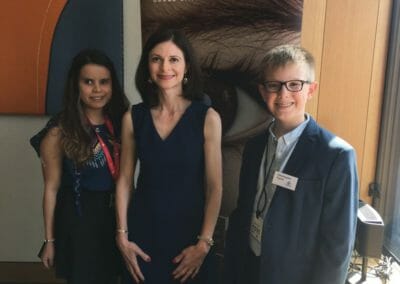 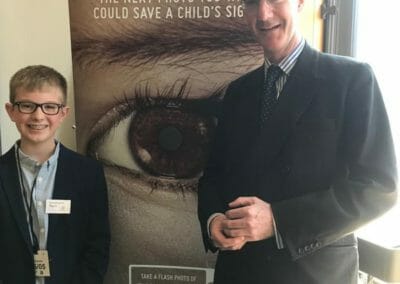 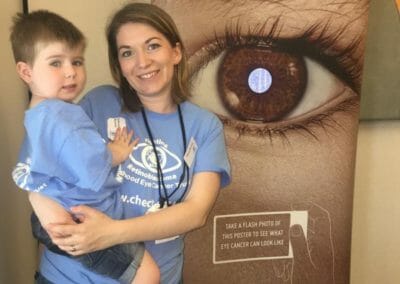 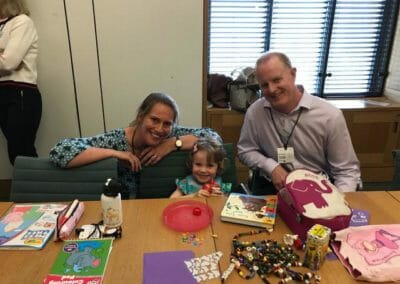 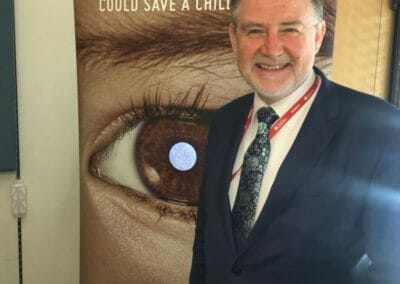 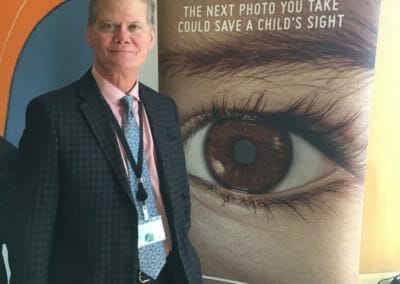 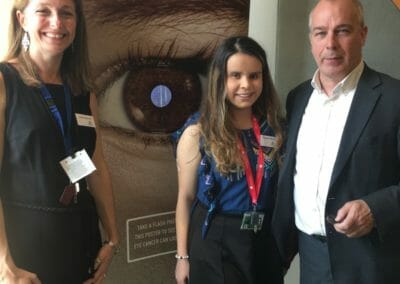 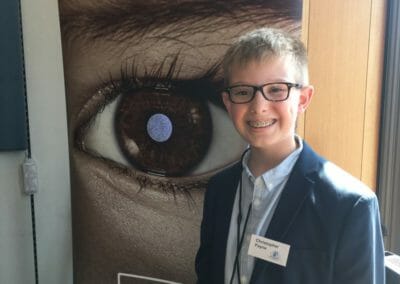 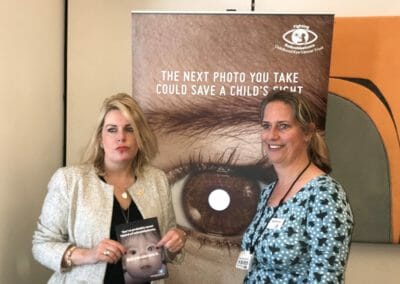 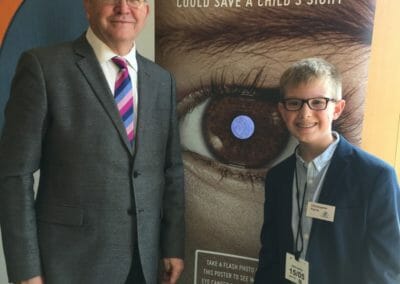 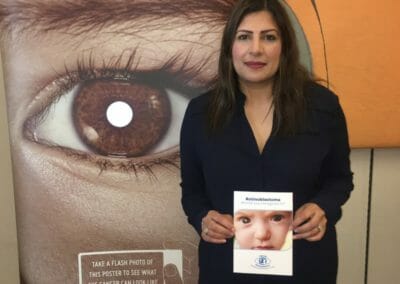 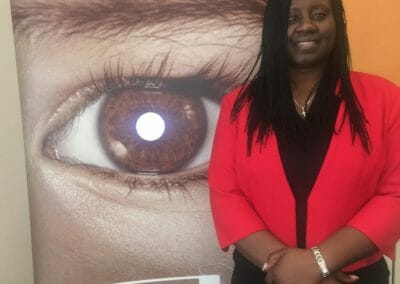 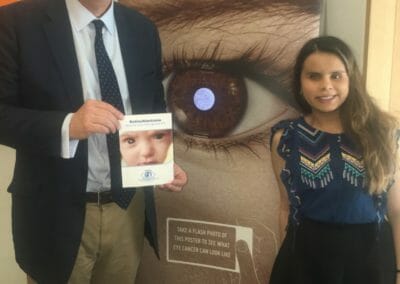 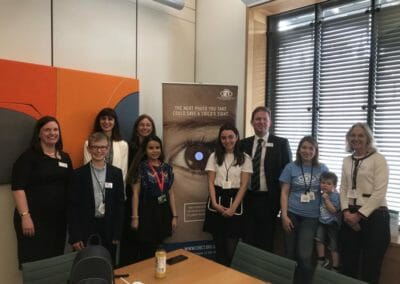 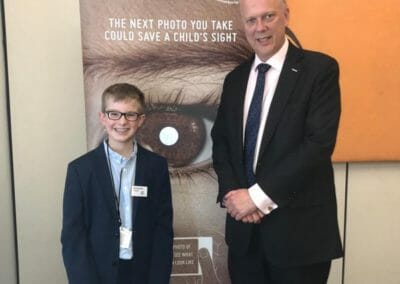 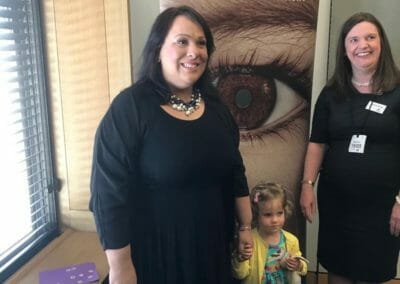 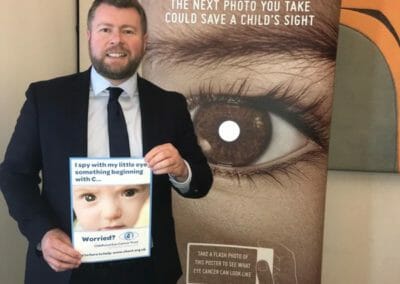 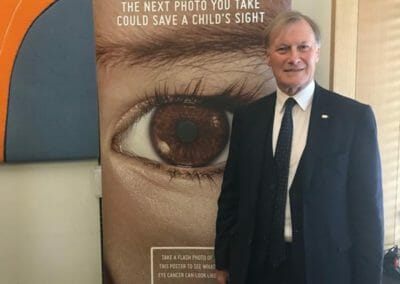 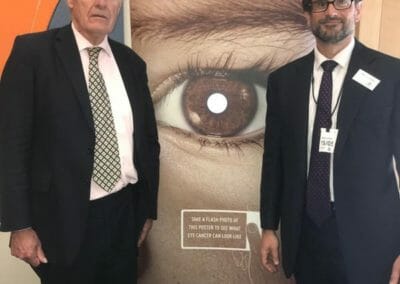 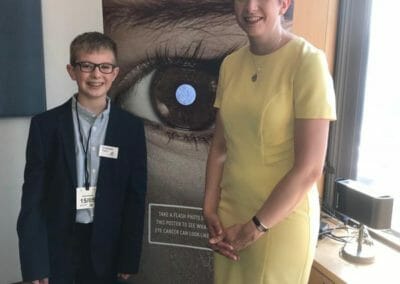 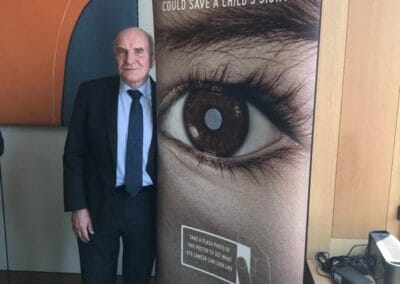 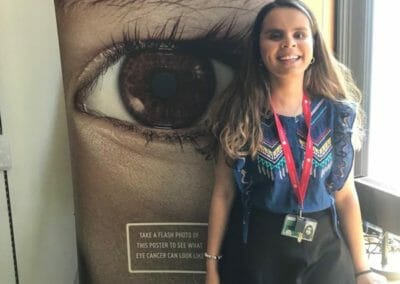 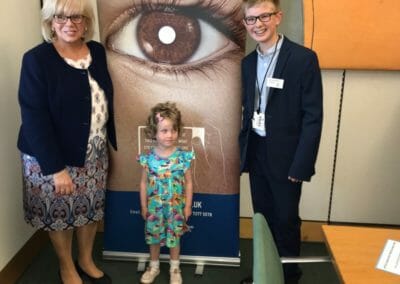