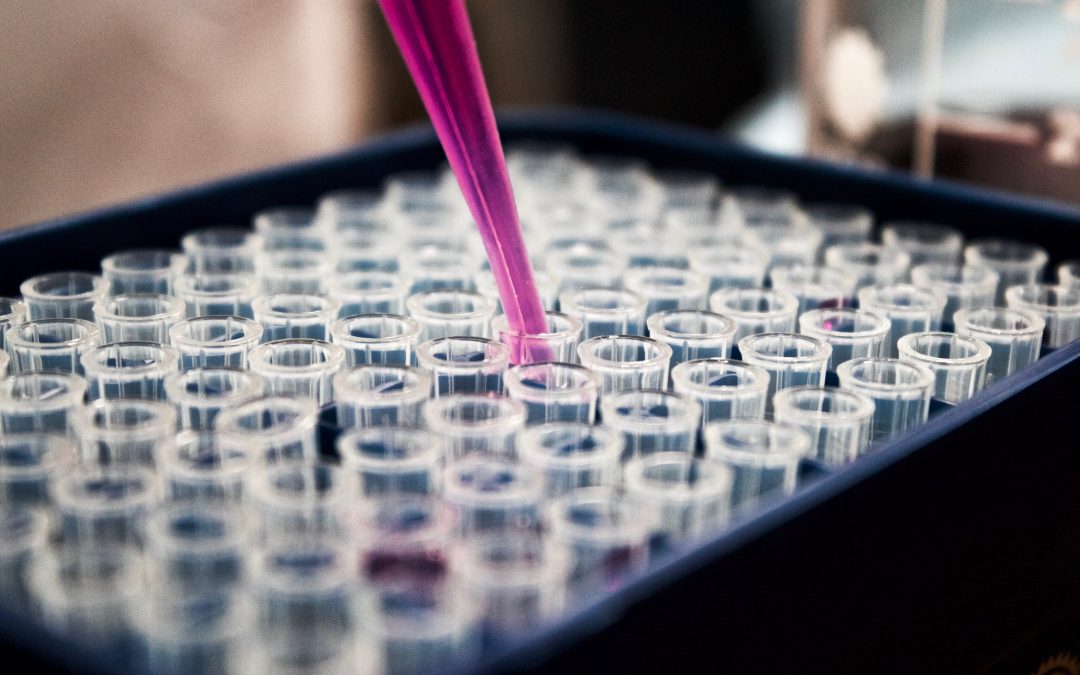 As part of a research project funded by CHECT, Dr Carmel McConville talks through her teams’ latest breakthrough in understanding the mutational landscape of retinoblastoma, paving the way for the development of new possible treatments

The growth of a cancer is a consequence of the combined effects of mutations in several different genes. These mutations, or mistakes, cause the gene to function abnormally or not at all. In retinoblastoma, we know that the RB1 gene is almost always mutated, but this on its own is not enough to cause the cancer. Very little is known about other gene mutations and how they contribute to the growth and spread of the cancer.

In this study (co-funded by CHECT and Fight for Sight) our aim was to identify other mutated genes and to study their effects on retinoblastoma. We chose to do this by growing cancer cells from 28 different retinoblastomas in the laboratory and looking in detail at the DNA sequence of every active gene in each of the retinoblastomas, for evidence of mutations that might be important.

We found that there was only one gene, called BCOR, that was mutated frequently in this group of retinoblastomas. In 16 (57%) of the retinoblastomas, mutation in the BCOR gene meant that it could not function properly. We next compared the 16 retinoblastomas with BCOR mutation, with the remaining 12 retinoblastomas, that had a normal functional BCOR, to see what the difference was between them. We found that BCOR is important for the normal development of a class of retinal cells called photoreceptor cells, that function in the visual system in the eye. This happens through a process called ‘differentiation’, which means that cells develop very specific characteristics that are essential for their function e.g. the retinal photoreceptor cells become specialised to detect light.

When BCOR is mutated, the cells remain ‘undifferentiated’ and do not look or function like normal retinal photoreceptor cells. While almost all retinoblastomas have a RB1 mutation, our results suggest that those that also have a BCOR mutation have a higher probability of developing into a more aggressive cancer that can spread outside the eye, where it would be much more difficult to treat. We noticed for example that undifferentiated cells, without functional BCOR, were seen in parts of the cancer that were spreading away from the retina and into the optic nerve. Retinoblastoma cells in the optic nerve are known to signal a high risk of the retinoblastoma spreading outside the eye.

The significance of these observations is that BCOR could be used as a marker to differentiate between retinoblastomas with a high risk of spread (BCOR-mutated) or a lower risk (BCOR-normal). This information is important to help doctors decide on the best treatment for retinoblastoma patients. It is also possible that new drugs could be developed to reverse the effects of BCOR mutation by stimulating retinal photoreceptor cell differentiation.

Next steps for this research should be focused in two areas. The first is BCOR mutation analysis of a much larger number of Rb samples, taking account the variety of different mutation types likely to be found, not all of which are easily identified using high throughput techniques such as next generation sequencing. This is important to confirm the finding of a significantly higher mutation frequency than previously reported. In vitro studies to clarify the functional significance of these mutations would also be of great value, perhaps using some of the cell lines that we have generated.
Similarly, validation of our BCOR findings in a larger number of tumours is also important. If BCOR was found to have value as a Rb biomarker this could have clinical application quite quickly, perhaps within 3 years.

To read the full report go to www.chect.org.uk/research/previous-chect-research/